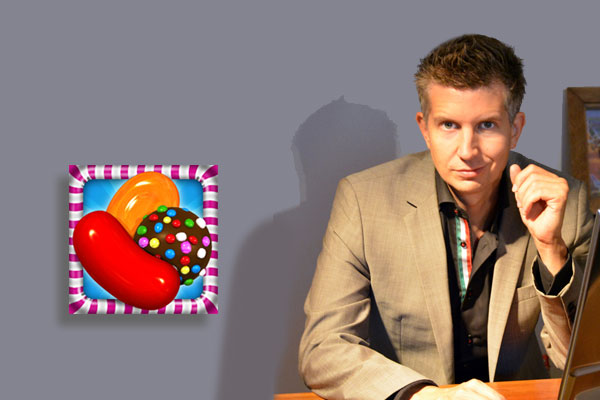 What is the most popular game on Facebook or mobile? Without doubt, the answer would be Candy Crush Saga. Teams participating in the Ncell App Camp 2014 are in for a treat as one of the best in the business will mentor them. The announcement came via a statement released by Ncell App Camp.

Tommy will come to the event as a guest speaker and hopefully be able to provide some insights and exposure to the youth in Nepal. Sanju Koirala, Corporate Communication Director at Ncell said, “As Ncell App Camp is aimed at unleashing the country´s digital potential and making Nepali youngsters part of the worldwide mobile application industry, mentorship by renowned personalities like Palm will provide the participants invaluable insights and exposure.”

Along with insights, he will also share his personal experiences with the young crowd present and guide them in the right direction. Ncell App Camp 2014 is an app challenge where 150 teams will create apps of their own and present it to the jury. Tommy will be one of those on the panel that checks the work of the students and gives them feedback.

Candy Crush is the most popular application on both iOS and Android. It has been downloaded more than 100 million times and has a daily revenue of around $500,000. Tommy Karl Palm is one of the most famous developers in the mobile industry. He is the brains behind the popular game.