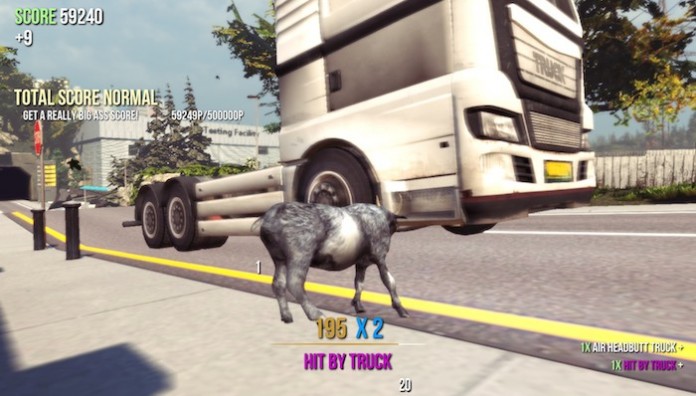 Immensely popular game Goat Simulator will now be available as a massively multiplayer online game. Described by the developer, Coffee Stain Studios, as the ‘world’s dumbest game’, Goat Simulator will now be able to support large number of players through the MMO. The announcement was made through a YouTube video. The indie game’s MMO will launch on November 20, 2014 as a free download on Steam to those who own the original game title. 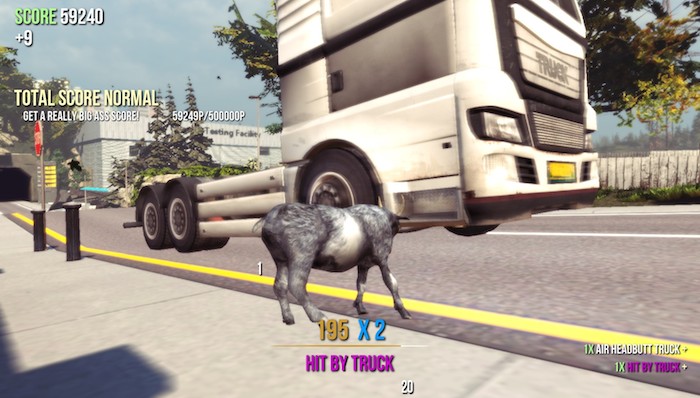 Through this MMO, the developers want to thank all their fans that have bought the original game. The game is a funny take on the entire genre of Massively Multiplayer game, which was popularized widely by Blizzard’s World of Warcraft. The CEO of Coffee Stain Studios, Anton Westbergh said, “If anyone from Blizzard Legal is reading this then please don’t sue, be cool.”

Along with the MMO, the update also contains support for both Mac and Linux systems with full controller support. The game will allow players to get involved in faction fights between goats and sheep and a host of other quests. There is a level cap of 101 on the game, a satire on the World of Warcraft’s 100 level limit.

Goat simulator is Coffee Stain Studio’s most popular game to date as it sold over 1.1 million copies till date.