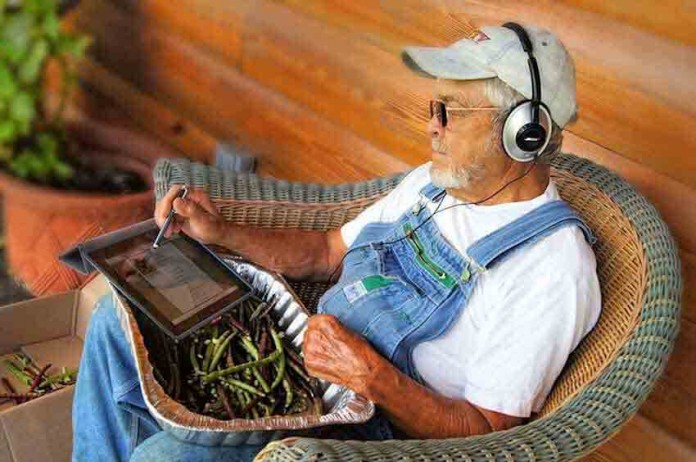 PC gamers can now rejoice as the third person adventure game Rime is now coming to PC. The Rime was announced in 2013 as an exclusive for the PlayStation 4. The news was announced by the ‘re-veal’ trailer posted by IGN. The title screen had logos including the Steam logo with Xbox One and Nintendo’s upcoming Switch and has indicated that the exclusivity of Sony has lapsed. The description by IGN has confirmed that it will soon be coming to PC. 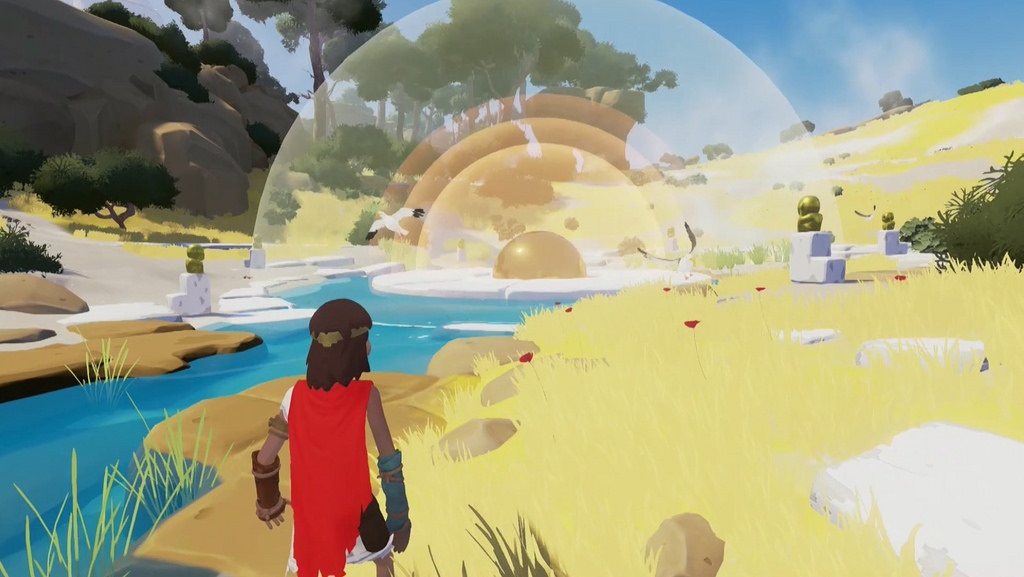 For those who do not know about Rime it is an adventure platform game about a young boy who is shipwrecked on a mysterious land. The game features friendly art style with one animal sidekick, an open world and a day/night cycle. The new trailer has indicated that the gamers can expect something good out of the environmental puzzle solving and unveiling more of the island mysteries. The developers of the game Tequila Works said, “light is essential in Rime. And when night comes, light goes away… and there are things wandering in the dark”.
The bottom line remains that the gamers have to use their brains to overcome them. The developers have suggested that the players have to use their wits to face the challenges and secrets of an expansive world with a rugged terrain. The best features to look out for in the game are subtle narrative, colorful artwork and a sweeping score. The first title of Tequila Works was the Bafta nominated horror game ‘Deadlight’.
Apart from Rime the developers are also working on ‘The Sexy Brutale’ which is a masquerade –themed puzzle adventure game. Rime is due to be released in May 2017 and more information will be revealed by the developers soon.