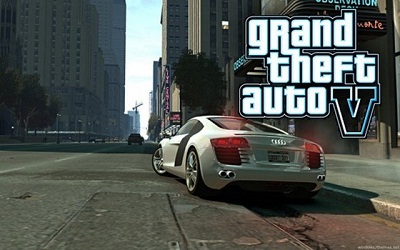 It was learned before that Trevor wakes up on the beach surrounded by bodies. Those bodies are members of Lost, biker gang from the Grand Theft Auto IV, but it has not been revealed whether they were killed or simply passed out from heavy drinking. One other thing revealed is that being able to change characters thanks to character wheel is not limited to missions only. Player can actually do this at any time during the game and jumping from one character to the other can be done by pressing down on the D-Pad.

As was displayed in the demo shown to the press in Warsaw, Los Santos is not very populated with vehicles, so navigating between various areas of the city gets easier. Though it has been said that player can change characters during a heist, this is not entirely true. The switch can be done only when the menu overlay for the same appears in the lower corner.

The shooting resembles Max Payne 3, though characters are very different. Grand Theft Auto V will be the first game in the series to feature regenerating health.