Multinational software giant Microsoft has confirmed that their latest console, Xbox One, will require an internet connection for online games licensing checks minimum once in every 24 hours. The Xbox One manufacturer assured players that the console will not require ‘always on’ internet connection for offline games, but noted that offline gameplay is limited to 24 hours since the last online check-in. 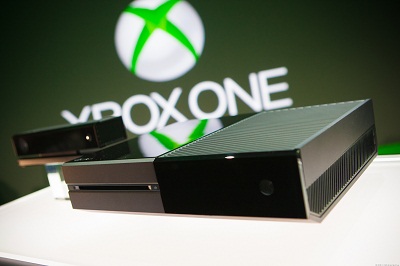 This means that if no connection is available after a 24-hour period, playing offline is not possible. The rule applies to the ‘primary console’, which is most likely the console player owns. If a player wants to log in to a secondary one, for example at a friend’s house, this will require hourly online checks if a continued offline use is wanted.

Regarding this issue, Microsoft released a following statement, “With Xbox One you can game offline for up to 24 hours on your primary console, or one hour if you are logged on to a separate console accessing your library. Offline gaming is not possible after these prescribed times until you re-establish a connection, but you can still watch live TV and enjoy Blu-ray and DVD movies.”

The company went on to add that internet connection being mandatory offers various benefits, as developers can create massive, elaborate worlds that progress even when players are not playing, as every Xbox One owner has a broadband connection.