Multinational software corporation Microsoft recently announced that Xbox Live Arcade games will not be supported by their latest console, Xbox One. The company’s Game Studios Vice President Phil Spencer advised players to hold on to their Xbox 360 consoles if they want to keep playing XBLA games. 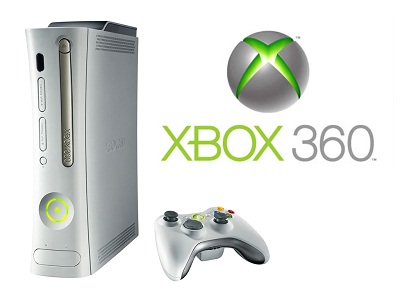 When asked to comment on this issue, Spencer said, “Those games will continue to run on your Xbox 360 for as long as your Xbox 360 runs. The box is not backward compatible and we think for somebody who invests in a large digital library that you want to keep your [Xbox 360].” He also went on to say that Microsoft plans for the Xbox 360 to co-exists with Xbox One and added that accessing Xbox Live accounts on both consoles was intended to simplify this.

Spencer explained that there is no need for players to have two separate identities for Xbox 360 and Xbox One. This means that player’s network and achievements are the same on both boxes. Microsoft believes that service component is important one to keep on both devices constantly.

Microsoft confirmed that Xbox One is not backwards compatible with Xbox 360 games. It was explained that lack of support was because of significant architectural differences between Xbox 360 and Xbox One. The company promised to support its previous consoles and is planning a big reveal regarding Xbox 360 at E3.