Games Official: Sony has now made stronger plans for the upcoming NGP or the PSP2, for there will be some new type of memory cards for the device. The company has asked the game developers to add up their existing games on the PlayStation network, so it could be downloaded and played on different consoles. 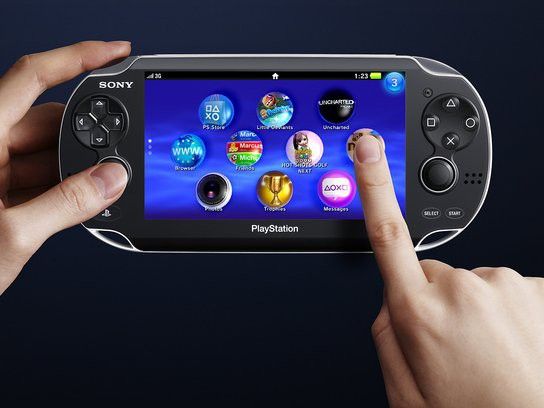 The digital downloads have a certain price and will cost the users to enjoy them. But if one has already purchased a game from the PlayStation Network, so the particular game can be downloaded for free, and if the game has been owned on UMD then it will be bad luck for the user.

The most exciting feature on the PSP2 is the micro analog sticks which gamers had wanted on the first version of the PSP. Analog sticks have always been exciting and fun to use, in addition they are quite convenient for a user while playing a particular game. Reports have also suggested the device should run on a quad-core ARM cortex processor.