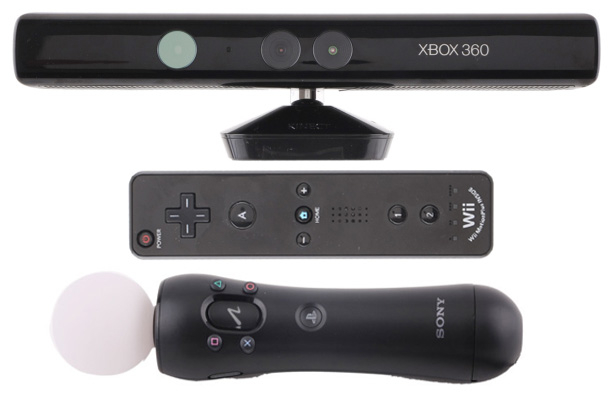 The Move bundle along with the PS3 will cost around $299 for the 160GB and $399 for the 320GB. Now one will wonder about Nintendo, but the company has not yet published any figures about its price drop, but they too should consider of bringing down the prices of the consoles.