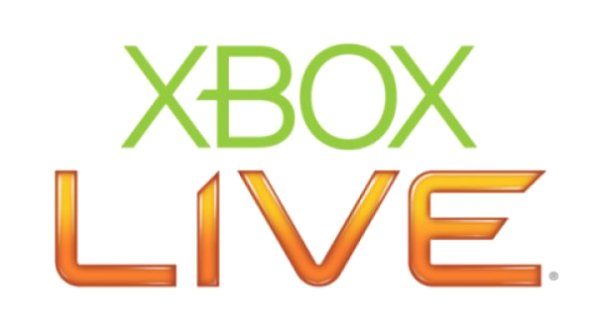 He finally short listed a number of games which have done really well in the year 2010, but he also he mentioned these games will not be having a longevity or last for a nominally long period in the market. Call of Duty as usual has topped the list of the best Live game on web, and in addition to this it still one of the most favourite games in the market today.