Recent reports claim that, with the release of PS4 and Xbox One, prices of PS3, Xbox 360, Wii and Wii U will further drop. E3 2013 is more focused on games rather than consoles, but one of the important console-related topics was suggested retail prices for PS4 and Xbox One. 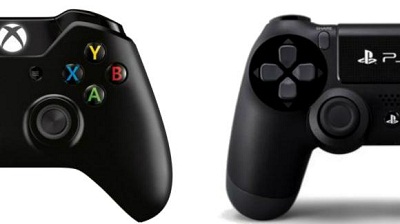 Analyst Michael Pachter suggested that, as new consoles are here, current ones such as PS3, Xbox 360 and Wii would experience price decreases. PS3 and Xbox 360 will most likely cost $50 less than what their prices are at the moment, while Wii’s price will decrease to $99. In addition to this, Wii U will also see a price cut, one of $50 most probably, in order to help boost bundles.

Pachter commented, “Nintendo risks losing additional share to its console competitors if the quality and volume of content available for Wii U does not pick up markedly in the near-term.” He also went on to add that if the Wii U’s popularity among players does not show improvement by the end of 2013, a big number of third-party publishers will not want to create games for it.

One additional information to confirm his statement is that EA recently announced it had no Wii U games currently in development, which means they might abandon the platform completely.