Popular game developer PopCap Games announced that they are ready to release the sequel to their highly-successful game, ‘Plants Vs. Zombies’, called ‘Plants Vs. Zombies 2: It’s About Time’ on July 18, 2013. The game will be released for iPhone, iPad and iPod Touch, worldwide. 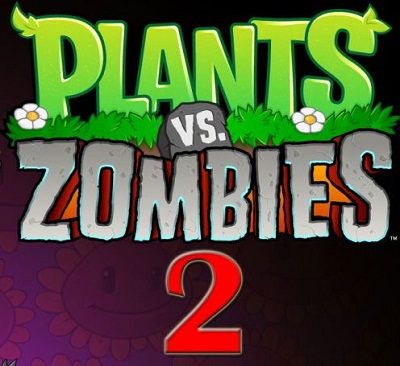 Latest game will be free-to-play, with in-game items and upgrades available to purchase, though developer notes that players will be able to access every level and face every zombie in every world, without having to pay. The sequel offers many new levels and multiple-themed worlds to explore, as well as new plants and zombies. Along with that, players will be able to use new power-ups that will allow them to break walls and interact with zombies directly, as well as through plants.

New worlds confirmed so far are titled Ancient Egypt, Pirate Seas and the Wild West. The sequel will also bring merchant Crazy Dave back, who will offer special plant upgrades, as well as various tools, weapons and plant food.

PopCap’s senior producer, Allen Murray says ‘We’ve created wild new ways to experience the plants and zombies you know and love as well as packing the game with tons of completely new content, and we’re still hard at work coming up with even more cool stuff that will keep Plants vs. Zombies 2 fresh and evolving in the months and years following launch.’