Even though Microsoft’s Xbox One has some great specifications, fans were still quick to point out they are not exactly a match for PlayStation 4. However, that does not mean Sony is in the lead just yet. 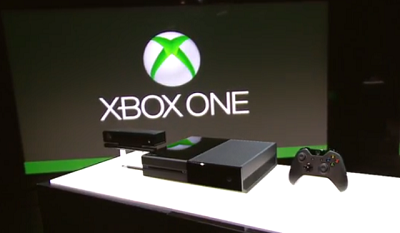 Microsoft has big plans on how to utilize the Cloud with the upcoming system. As the company itself states, Xbox One does not have a static or fixed processing power, so in time, if needed the system may use more of the Cloud’s resources and use its own hardware for immediate computing. In turn, the system is bound to become more powerful by connecting to the Internet.

One of the hardware developers on the newest Xbox, Boyd Multerer said, “The last one, the box was fixed… but that Xbox One will have access to a growing number of transistors that are not that far away that will allow for bigger worlds, and take some of the things that are normally done locally and push them out.”

He also went on to say that when peripheral processes are pushed onto the Cloud, Xbox One might very well become more powerful over the period of time.