Popular games publisher Rockstar Games has announced the release date for The Warriors game via the PlayStation Network, in a blog post on May 23, 2013. The game originally came out in 2003 and was based on a classic movie of the same title. New game will be re-released on PlayStation Network on May 28, 2013 and will be priced at $9.99. 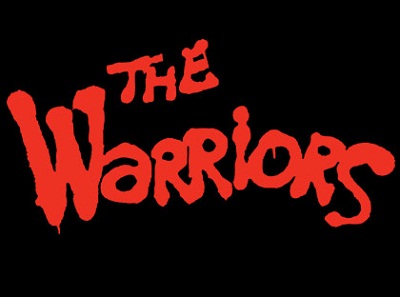 Official statement on the PlayStation Blog says, “Fresh off the back of our 2003 stealth thriller Manhunt launching on PlayStation Store last week, we’ve got another Rockstar Games PS2 Classic coming up for you to download to your PS3. Starting Tuesday, May 28th, our latest PS2 Classics release on PlayStation Network lets you navigate the treacherous path home for that real live bunch from Coney, as The Warriors will be available to plaaaa-ay on PS3. Grab it from the PlayStation Store next week for $9.99.”

The game takes place in 1970’s New York City and features large scale brawling in 3D environments, along with other activities such as chase sequences. Previously well-received by players, this re-release is bound to achieve success as well.