A couple of days ago, Pokemon fans were definitely in for a treat. Japanese magazine CoroCoro wrote about some fresh new details from the highly-anticipated game of the Pokemon series, called “Pokemon X and Y”. 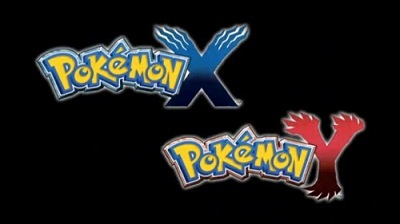 There are many new details, but some of the most important and interesting ones are related to the name of the games’ location, as well as a new character which the player can actually ride.

It was revealed that the latest region in the game is called Karos and represents an alternative version of France. In regards to that, Miare City is the game’s version of Paris, even featuring an Eiffel Tower-like construction. Additional piece of information is that players will be able to change hair and skin colors of their chosen trainer.

When it comes to characters, the new Pokemon’s name is said to be Gogoat and looks like a ram with leaves around its shoulders. Along Gogoat, three cute new characters are being revealed: electric-type, floppy-eared lizard named Erikiteru, fighting-type, little panda named Yancham and normal, tiny bird Yayakoma.