Nintendo Co. has not been doing well in recent times and is feeling the heat, as gamers are moving away from their consoles. The company is one of the world’s largest video game manufacturers and has registered a big drop in Osaka trading and has missed most of its sales targets since 2011. 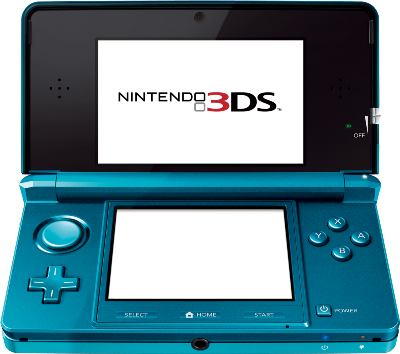 The gaming company registered a 5.9 percent recession at the close of trade to 11,240 yen, which is its biggest drop since September 2011. In January 2013, Nintendo had targeted sales of 4 million Wii U machines by March 31, 2013, but only managed to sell 3.45 million. This was way off the initial target of 5.5 million.

The handheld Nintendo 3DS did not fare any better. The new console was the company’s first since 2006 and registered its second straight opening loss at the close of the financial year.

Satoru Iwata, the president of the company was optimistic though. He said that new additions to the company’s software profile will help drive a net increase of income for up to 7 times the current amount, starting from April 1. These views were also echoed by Tokyo-based analysts.

Iwata was not happy about the fact that the company faces software problems when a new platform is introduced, as there is a shortage of software in most of these cases. However, Nintendo hopes to seamlessly introduce software throughout the coming year.