Game developers in the making will be rejoicing at the fact that former Microsoft Xbox creators have set up a support team that will be used for content creators in the video game industry. The Bachus-Summers Fund for Innovation in Interactive Entertainment has been created by Kevin Bachus and Chanel Summers, who were part of the original development team for the Xbox. 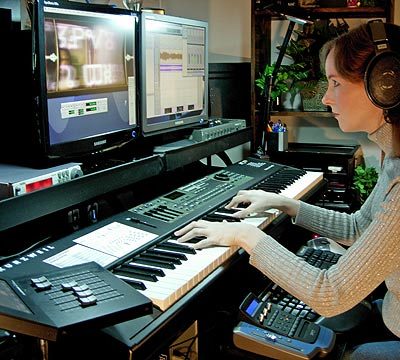 The new fund has been created for the USC School of Cinematic Arts Interactive Media & Games Division. The fund will be used for those students who show an aptitude for innovation in interactive media.

While talking about the new fund, Kevin Bachus said, “The Bachus-Summers Fund for Innovation in Interactive Entertainment is meant to do two things: to recognize and reward the most innovative work by a student in the Interactive Media & Games Division and to encourage that student to build their own future, for themselves and for others, after leaving school.”

The duo expects that once a student receives the funds they would be in a better position for creative and commercial success. Summers was of the opinion that true meaningful work is done mostly when creative people take risks and break boundaries. It is hoped that the next generation of creative entrepreneurial leaders will be able to take advantage of the new fund to reach new heights of success.