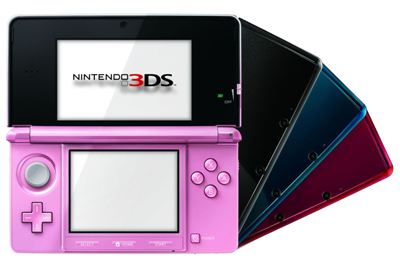 Japanese video company Level-5 will be bringing out 3 games in spring and all have been developed for Nintendo 3DS. These new releases are called Bugs Vs Tanks, Attack of the Friday Monsters: A Tokyo Tale and Starship Damrey.

May 30, 2013 will be the date for the release of The Legend of Zelda: Oracle of Ages and Oracle of Seasons on the 3DS virtual console. Even though the price of these games has not been announced, it is expected that unclockable content will be available for both. The games are also connected loosely to Link’s Awakening.

The Zelda games could be released during the holidays and could have a similar backdrop to A Link to the Past. However, the entire 3D screen would be used to build the game and this will be looked upon favorably by most gamers.

Bill Trinen, who is the director of product marketing at Nintendo said that Nintendo would be taking off this year.