In the coming few months, Nintendo will release another in the series of Zelda games for Nintendo 3DS. The new version of the Zelda title, which is about to be released is not just a 3D remake of the earlier version. This will be a sequel to their 1991 SNES classic ‘A Link to the Past’. 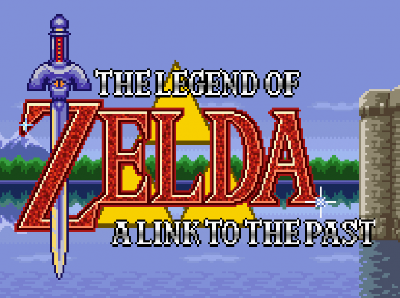 It is also packed with features like new mechanics and the ability for the Link to move along the walls by becoming a 2D drawing. The new version of the game will be presented with a 3D screen, especially the incorporation of variants such as the notion of depth and height.

Nintendo did broadcast footage of the Link being hurled up in the air towards the player and avoiding obstacles in the process. The interesting thing to note about the Link is that it has the ability to transform itself into a crude 2D drawing.

The whole perspective of the game changes when Link activates his new ability of walking along the walls just like graffiti. While inhabiting such a form, Link also enjoys other perks such as slipping through some narrow gaps and between bars of a jail cell.

The release date of the new game has not been announced yet, but it is expected to come out during the holiday season.