Fans of Road Rash will have something to look forward to as a new Kickstarter project called Road Redemption has been announced by DarkSeas Games. The gaming company says that it would like to bring back the style of gameplay made famous by the Road Rash series, but it would like to add graphics and gameplay from modern games. 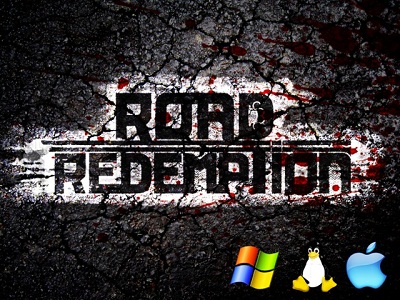 The project is up for funding on crowdsourcing website Kickstarter for USD 160,000.  The game would seek to inculcate traits such as high intensity crashes, destructible environments, online multiplayer options, artificial intelligence and ragdoll physics. It will also seek to take the Road Rash style of gameplay to the next level, but infusing the game with high energy motorcycle combat.

If funding for the new project does pick up some momentum, it could be released as early as July 2013. The new game will also be available on various platforms such as Linux, Mac and PC. The team working on the game said that they would like to port the game to consoles as well, with the Xbox 360 being their top priority.

An Oculus Rift stretch goal could soon see the light of day as well, as the team works on integrating Rift support into the new road racer.