Need For Speed fans will have something to smile about as Criterion is reportedly working on a rebooted version of Need For Speed: Underground. The game developer has been working on a new title in the series for a while, however details of the project were not earlier known. There has not been any official confirmation from Criterion about the release, but a leaked logo for the new title hints that the upcoming title could be related to Underground. 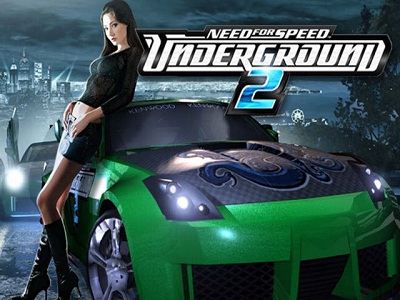 The original version of Need For Speed: Underground made its way to shelves in the year 2003 and was developed by EA Black Box. Most of the gameplay had revolved around the single player and delved into tuner culture.  There was quite a bit of variety added for the single player mode, including varios race types, career modes and customizations.

The original game took place mostly at night and the graphics included a regular looking city with imported vehicles. The developers also released a sequel to the original a few years later owing to the popular demand for the game.

Need For Speed: Most Wanted is the current game that has been released by the production house for the Xbox 360, PS3, PC and Wii U.