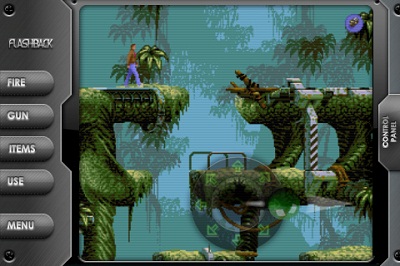 In the re-imagined version of the game, Conrad will continue to stop an invasion from extraterrestrial beings. Unreal Engine 3 will be used to build the game, which will allow for some good visuals and sequences.

Vector Cell went on to say that all characters and enemies from the initial release of the game will be back for this version. There is also talk of some background characters having a greater role to play. Certain environmental aspects of the game could be touched up and players would be able to see more than what they could in the original.