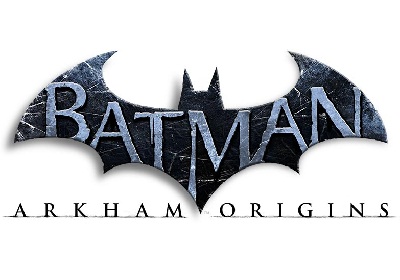 WB Games Montreal is the developer for the new title and said that Batman: Arkham Origins takes place in the initial years of the super-hero’s journey as a crime fighter. The title is set at a time when Gotham City was devoid of major criminals and Batman was just finding his feet in his crime fighting career.

The new game will be available for players on various platforms, including Xbox 360, PlayStation 3, PC and Wii U. The Nintendo 3DS and PlayStation Vita will get to see a companion game known as Batman: Arkham Origins Blackgate. This title will also go on sale on October 25, 2013.

Rocksteady Studios was the company behind the earlier Batman titles, but they gave way to WB Games Montreal for Arkham Origins. The WB Interactive President Martin Tremblay said that his company has a great team of talented individuals, who will take Rocksteady’s gameplay to the next level and will deliver a game that is immersive and deep.

Fans will be looking forward to the new title, which will be available for USD 59.99 or USD 39.99, depending on the version of the game. The game can be pre-ordered at www.batmanarkhamorigins.com.