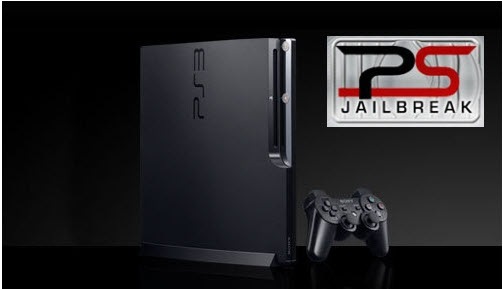 Games Official: There is more bad news for Sony, as their PlayStation 3 has been successfully hacked once again, within 24 hours after the company published a new firmware update. Sony had released the firmware to protect the device from being hacked again, but its move was unsuccessful and within a day Version 3.56 was successfully jailbroken.

The hacker named Youness Alaoui, aka KaKaRoToKS published on Twitter that he had successfully hacked the device and also released the technical tools needed to break this version. The PlayStation 3 is an exceptional device, but Sony has been trying to protect it from all sorts of illegal activity, especially being jailbroken.

Sony wants only authorized discs to run on the device, which may be games or even softwares, but the hackers have another plan, and they have successfully hacked the device so it could run any type of digital discs. Sony was also enjoying the success it had earned after the court had ordered to seize all the illegal hardware of George Hotz, who used them to jailbreak the gaming console. But this happiness was short lived for 24 hours later there was news that Version 3.56 was successfully disabled.