Games Official : Sony wants its PlayStation Move console to be compatible for PC’s, and it will tend to bring the device before Xbox Kinect comes with its own surprise. But even the Xbox 360 Kinect is not for behind in making the console compatible for PC use, the company has already mentioned that it will launch the device for PC’s. 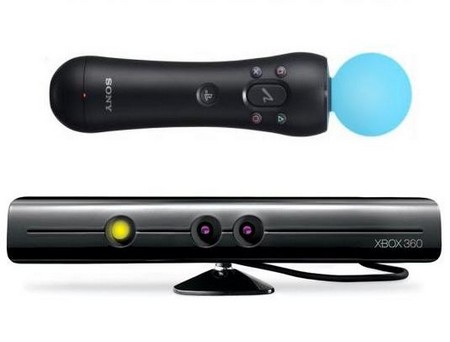 The PlayStation Move for the PC is known as the Move Server, and it will provide the user with a motion sensing environment with the PC itself. Motion sensor game devices took off ever since the Nintendo Wii made its first appearance. The Wii was a technological marvel for Nintendo and its competitors were looking forward to bring in the same technology against it.

On the other hand Microsoft too is making a Kinect device which can be compatible with the Windows PC, by Sony here is making an attempt to surpass Xbox and bring its own Move compatible for the PC.