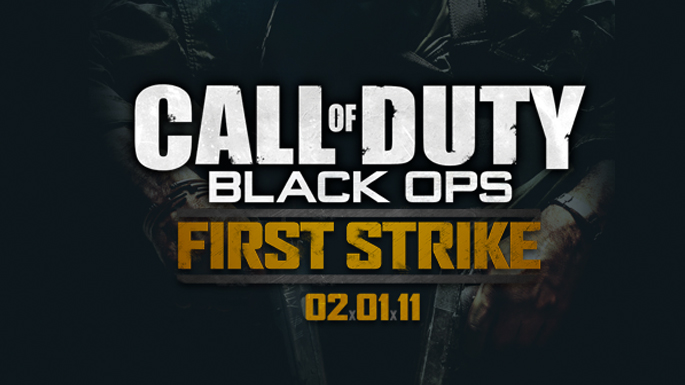 Nelson announced, “”First Strike map pack will be available after 9a ET/6aPT/1400 GMT. It may show up earlier but… The First Strike Pack is tied to the language of your Call of Duty:Black Ops Disc”. He has made it quite clear the map pack is actually available in various languages, so one can download it as per their own comfort.

More details regarding the download show, if one download’s the map pack on the Xbox dashboard, it will appear to be working or else there could be some issues. The DLC should cost around 1200 MP and contains the maps of Stadium, Kolwoon, Discovery and Berlin Wall.