Games Official: Reports say, Sony had deliberately pulled out the 3D feature from the NGP or the PSP2. When the research and development on the device was in progress, Sony did not appreciate the 3D feature, rather it was against it. What has worried the gamers is, Nintendo is all set to bring in the 3DS hand held gaming console into the market, but sadly the NGP does not have it. 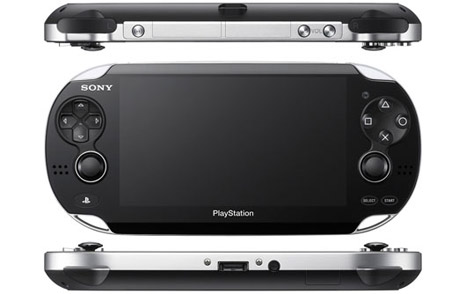 In a formal conversation with Sony, the company said, 3D technology is quite awesome, it will provide entertainment to its highest level on television and movies, but gaming is a whole different saga. The company said, the upcoming devices will have more better features and entertainment that what 3D alone could provide to the viewer.

Sony today is giving additional stress on the console’s connectivity and network, than to just put an additional display feature. The NGP can be connected with the PS3 remotely which in itself is quite unique. Even though both the devices, 3DS and NGP, will be launched in a similar time frame, what Sony will need to count on is its reputation over Nintendo.