The new Microsoft Xbox has been in the news for a while now, however the release date for the device has not yet been confirmed. The software company had initially set a tentative event date for April 2013, however this has now been pushed back to May 2013, according to industry sources. 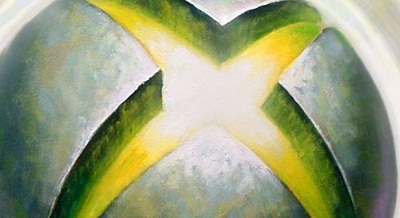 The tentative announcement date for the new Xbox is said to be May 21, 2013, but this has yet to be confirmed by Microsoft themselves. The device had been codenamed Durango and has generated a lot of buzz of late, as there was some speculation that the console would need to be connected to the internet at all times to function. These rumors have been temporarily calmed by Microsoft, who said that any inside information needs to be kept under wraps until the console is released.

Adam Orth, who is the creative director for Microsoft Studios played his part in creating the hype over the ‘always on’ rumors, by questioning the drama and telling people to deal with the situation. This prompted his company to issue an apology to their customers.

The next-gen Xbox is expected to release in June 2013 at E3 and will be based on Windows 8, the latest platform that is being pushed forward by Microsoft.