Gamers who are interested in ‘Thief’ will be happy to know that the PlayStation 4 (PS4) version of the title will look similar to the PC version. According to Stephane Roy, who is the producer of the game, the PC version of Thief may also come with a special feature, which will be exclusive to the platform. 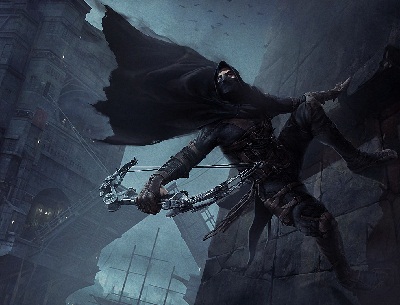 In a recent interview with VideoGamer.com, Roy said that the PC was the main platform on which Thief was modelled. Thus the company is working on adapting the visuals, menus and interfaces for next-generation consoles as well. The next-generation video games and high-end PC’s will also have very similar gameplay options and will be quite close visually.

According to a representative of Square Enix, there is already a build of Thief for the PS4 which is ‘almost identical’ to the PC version of the game. Stephane went on to say that the company could add special features for the PC-based version of the game, due to high-end PC graphics cards, however he did not elaborate on what these features could be.

Thief will be launching in 2014 on most next-generation consoles, including the PS4 and most gaming fanatics will be looking forward to getting their hands on this release as soon as possible.