The 2013 Game Developers Conference was in for a surprise when Hideo Kojima came up on stage covered in bandages, to announce the release of ‘Metal Gear Solid V: The Phantom Pain’. Kojima’s getup was similar to the mysterious character that was unveiled during the trailer for The Phantom Pain. 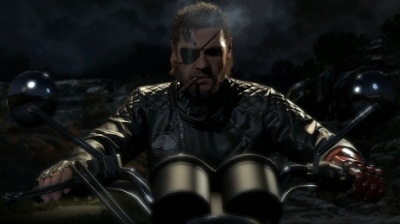 In the trailer for the new game, Snake can be seen in a coma and slowly coming to his senses. From here the landscape changes and Snake is seen in various combat scenarios. The current trailer has components of other previously released trailers as well, from the likes of ‘Metal Gear Solid: Ground Zeroes’.