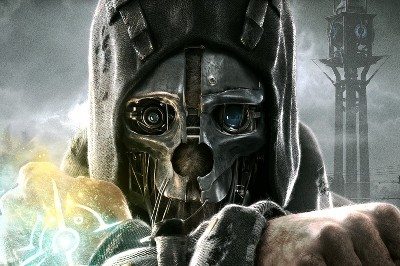 Harvey Smith, the co-director of Dishonored believes that there is room for all types of games in the market. He says that at different points in time, various gaming types have taken the front seat. For example, initially MMO games became popular, later social gaming took over, there was also the advent of multiplayer shooters as well. Smith says this is an indication of how games have expanded and how various audiences have also been attracted.

There are people who decide to go for single and multiplayer games as well. For many of these gamers, the story is the main point of interest. Games like BioShock Infinite and The Sims prove that single player games do still find favor in the market. BioShock Infinite will be available in stores on March 26, 2013 and is set to be widely accepted, following favorable reviews all round.