Gamers who use Steam to play their games are in for a good surprise, as the gaming company has announced that they would get to play games that are still being developed. Steam Early Access would allow developers to take advantage of ongoing issues and add interesting ideas along the way. There are several titles currently available for download from Steam’s website. 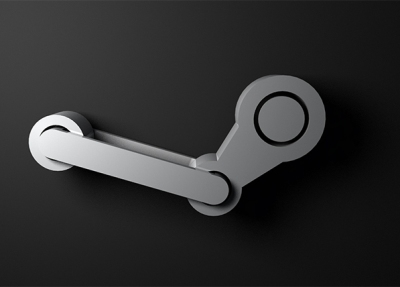 According to an FAQ that has been put up on the Valve website, the company approaches game development as something that changes over time. They would also like to spend time getting their customers involved in the development process, as they aim to build a good relationship with their audience.

One would think that this would allow gamers to feel like they are part of the system, thereby continuing with Steam for future gaming needs. The gaming company also finds that other companies have followed a similar development model and have found success; something that they would also like to emulate.

It appears as though the future of game development will lie in getting contributions from a large cross-section of gamers and developers alike. Thus open-source game development is not a very far fetched idea after all. It remains to be seen whether this new approach will find favor among traditional fans of Steam.