The new Android-based gaming console Ouya has been in the news of late, as it will add to the competition between Sony’s PlayStation, Microsoft’s Xbox and the PC gaming market as well. The founder and CEO of Ouya – Julie Uhrman, has recently said that the console will not provide for online multiplayer games when it launches. However, she hopes that the feature will be available by the end of 2013. 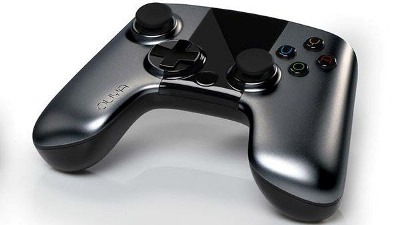 Even though online multiplayer option will not be supported by the new console, local multiplayer options for up to 3 players will be available. This will allow people to play within their living rooms. People who supported the initiative on Kickstarter will be looking forward to their consoles, as they start shipping from March 28, 2013.

The Ouya runs on the NVIDIA Tegra 3 processor and has 8 GB of internal storage, along with 1 GB of RAM. The storage options for the game can be increased by adding on external space in the form of USB sticks or hard drives. Currently around 481 games are in the process of being readied for the new console and its USD 99 cost is a tempting offer for many gamers.

According to Uhrman an additional feature involving video streaming services are also in the pipeline. This will allow the console to take the place of a TV box as well.