February 28, 2013 will be remembered as a joyous occasion for Assassin’s  Creed fanatics. Publisher Ubisoft made an announcement today, that the next installment of the gaming series has been confirmed. Assassin’s Creed IV: Black Flag will be released over various platforms such as the Xbox 360, PS3, PC and the Wii U. 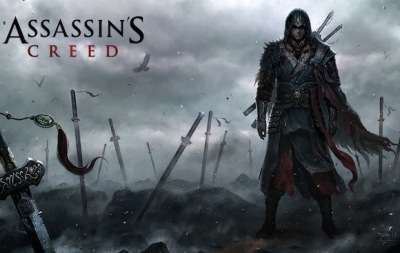 Gamers who get the PS3 version are also set to receive exclusive game-play worth 60 minutes, according to details from an image put out by the publisher. Over 12 million copies of the previous version of the popular series were sold. This comes after Assassin’s Creed III was released in November 2012.

It is no secret as to how popular the franchise is. Ubisoft has cashed in on the game’s popularity by venturing into books, spin-offs and action films, all of which are based on the game. Even though the next release is actually the 6th in the main series, it holds the numerals IV in the title name.

There have been certain leaks regarding the picturization of the forthcoming game. This had forced Ubisoft to unveil more information about their upcoming release. They have not elaborated on what the game would contain, but it would be safe to say that this time the developers are planning on going with a pirate adventure (going by some early poster releases).