Gamers who are inclined to leave their stations for some much-needed exercise, will be happy to hear that the cult game Pong has now been made into a real-life endeavor. Japanese gaming firm eSports Ground has managed to cook up a new system, which will allow users to be part of the game. 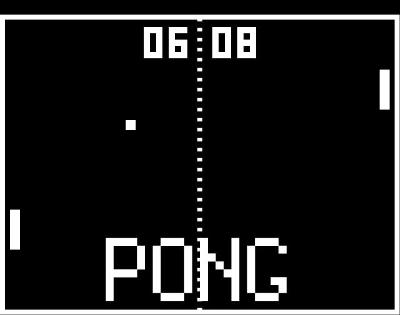 Pong can now be played by users in real-life, as they can be hooked up to a variety of projectors and cameras. These are coupled with sensors, so that people would be able to effectively be part of the game itself. Pong however, is not the only game that can be played using this new system of cameras and sensors. Asteroids, Tetris and Arkanoid can also be hooked up to the system, to allow for a range of options.

The new system is similar to the movie ‘Tron’, where the user is actually part of the game. Another familiar reference would be the 1980’s classic The Computer Warrior, which was a story from the boys’ comic Eagle. This story was also based on a boy, who had been taken into the gaming world, so that he could play his games for real.

Now that the lines between virtual and real-life are being blurred, one would actually feel that living physically in a virtual world is not all that far away.