The Walking Dead is set to keep fans interested over the course of the current season, as it will be releasing additional content before the start of the next season. Industry reports suggest that Telltale Games does not intend for its fans to lose interest in its title and will soon be releasing some more information about the game. 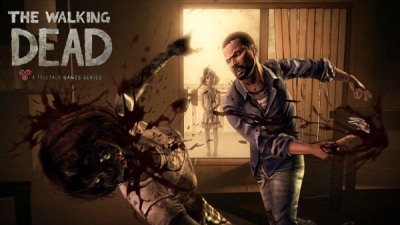 Gary Whitta, who is the writer for Episode Four of the game recently said that gamers would not have to wait for season two to get their hands on Walking Dead content that was fresh. The story consultant went on to say that season two was not very far off, but he could not elaborate much on what the additions would be.

Whitta said that Telltale would have ‘something extra’ for its fans between the two seasons, which would make the period spent between the two season a little less agonizing. There are currently five episodes available online for various consoles such as the Xbox 360, PlayStation 3 and PC as well.

The game shot to fame in its first season itself, where it received commercial and critical fanfare. It also managed to take home a bunch of awards for ‘Game of the Year’ at a variety of award shows in 2012.