Sony has come out with the revelation that Blu Ray is going to be the conduit that PS4 will employ to send contents the consumer-way. Jim Ryan, the boss of Europe segment for PlayStation has said that physical discs are not to be abandoned in a hurry. 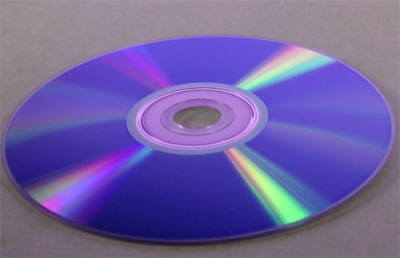 The ascension of digital consumption has not moved PS3 from its perch and there is a probability of acceleration that will encompass PS4 too. Games are not the only part of entertainment that will use disc-based solutions, but all other forms will as well.

Blu Ray discs will hold their place intact for a time to come as the No1. delivery mechanism for media. The drawback that India and some parts of Southern Europe will experience is the difficulty in downloading big files, with internet connections being slow in these parts. Ryan felt exasperated that their business is of a huge volume and high value in Southern Europe, but the slow internet was not helping anyone. It could even take 3 or more days for a large file to get downloaded and that could well result in serious lapses for businesses.

Gating factors like this could very well mean that the current practice of utilizing disc-based solution will remain the delivery system that will be primarily used.