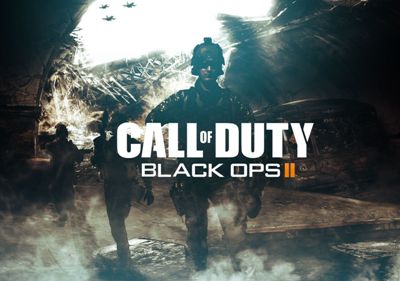 To make the offer even more tantalizing, players would be able to get double XP time during this period. Black Ops II multiplayer will also be free up until 1 pm PT on Sunday February 24, 2013. Double XP is available for all platforms and will be available until 10 am PT on Monday.

The first Double XP weekend was held in December 2012 by Treyarch and Activision and the next one was held in January 2013. This makes the coming weekend’s Double XP the third for the game. This weekend will also be the first Call of Duty: Black Ops II weekend that will allow free play as well.