The second-hand gaming market is in for some bad news with Microsoft saying that the next generation of Xbox games will need an internet connection. Physical DVDs could still be purchased, but they will need an activation code. With this development, used games will now essentially be a thing of the past. 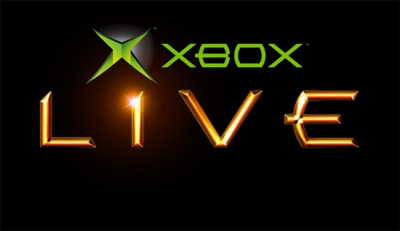 Xbox Live will soon need activation codes for games to be downloaded from the internet. Internet connectivity will be more of an essential feature, rather than an optional one. According to Edge, the new Xbox will have an eight-core AMD x64 CPU, which runs at 1.6 GHz. IT will also have 8 GB of DDR3 RAM and a D3D11.x 800 MHz graphics solution.

Both the Xbox and the PlayStation next-gen consoles look to be based on PC architecture, with industry sources speaking of Sony’s model being able to generate more power. The Xbox also comes with a heavier operating system as compared to Sony’s PlayStation; this also goes against Microsoft’s gaming console.

February 20, 2013 will see Sony talk a little more about its next-generation console camera system. Microsoft’s new system will also feature a motion-control interface, as is Sony. However, one player that is not going down the same path is Nintendo. It remains to be seen which direction the console wars will go in once Microsoft and Sony release their offerings to the world.