The Android-based gaming console OUYA will start shipping from Amazon in the month of June 2013. The new console is a product of Kickstarter and those who invested in the company will get to see consoles coming in as early as March 2013. Other retailers like Gamestop, Target and Best Buy will also start selling the console soon. 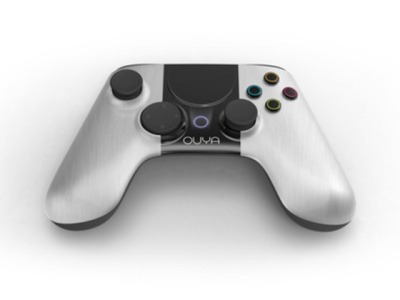 The crowd-funding website Kickstarter has been responsible for the birth of many new ideas and products, as it brings interest groups together and facilitates the funding of projects which may not have seen the light of day normally. The OUYA project managed to rake in USD 8.5 million from its Kickstarter campaign.

Pre-orders for the device have begun as of February 5, 2013 and there are over 68,000 consoles on order currently. The OUYA console will be priced at USD 100 at Target and Best Buy and will have a touch-sensitive input controller for USD 50.  This input controller will be able to plug into electronic devices like televisions and run Android-based games.

Julie Uhrman, who is the CEO of the company, said that she would try and get the console exposed to a wider cross-section of the audience by making it available for demos. It is also expected that retail outlets will be prominently displaying the console. It remains to be seen if the OUYA will be successful specially after Nintendo released a less than impressive outlook for 2013.