Electronic device manufacturer Sony could be sitting on some big news for the gaming community. In a recent teaser video, the company dropped hints that it could unleash a new PlayStation console for its fans. Sony said that there is an important announcement to be made on February 20, 2013 at an event in New York, which could possibly reveal information about the next generation of PlayStation consoles. 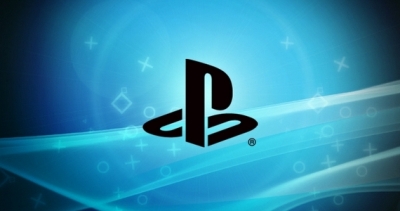 There has been a drop in the company’s revenue of late due to the blossoming mobile gaming market. This, along with the fact that the last PlayStation was released in the year 2006, adds to the suspense that has been generated among gamers for the company’s next installment of gaming hardware. Since the release of the PS3 in 2006, Microsoft has released the Xbox 360 and Nintendo has released its Wii console as well.

The competition is also heating up between Sony’s rivals. Microsoft is set to release a new console in 2013 and Nintendo has recently released its Wii U console in 2012. Sony’s sales figures registered a 22 percent drop, as of figures released in December 2012.

If there is a new console on the horizon, the company will be looking to inculcate the cloud-based gaming angle. This could very much become reality following Sony’s acquisition of Gaikai in July 2012, which is a cloud-gaming company.