Trion Worlds’ Defiance will be releasing in April 2013, much to the delight of first person shooter gaming fans. The science fiction-based game is set to be one of the better releases in the first half of this new year and the pricing for its pre-order has just been announced. The Ultimate Edition of the game will cost USD 149, whereas the Deluxe Digital edition will set users back USD 99. If gamers would like to pick up the standard version of the game, it would cost USD 59.99. 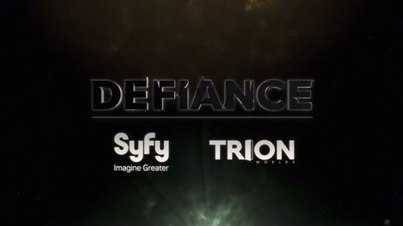 Defiance is not just a game, it has a science fiction TV series attached to it as well, which will be airing on SyFy soon, according to popular sources. What makes this game-TV relationship special is the fact that changes that take place in the game will affect the plot and outcome of the TV series. This is definitely an interesting idea that could catch on soon.

The first person shooter game will be released on all major gaming consoles, including the Xbox, PC and PS3 platforms and includes some other goodies as well. For example, for an extra 5 dollars one can get special additions, including an invite to Defiance Beta. There are a host of additions for the other package deals on Defiance releases as well.

The TV series will kick off on April 15, 2013 and with all the extra paraphernalia that one receives with the various editions of Defiance, gamers will surely be looking forward to this one.