As we wait for BioShock Infinite to be released in March 2013, the prequel eBook to the game will act as a healthy substitute. The company has announced the eBook BioShock Infinite: Mind in Revolt for the Amazon Kindle, will be released on February 12, 2013. Gamers will be looking forward to the eBook that is priced at USD 2.99. It can now be pre-ordered from Amazon. 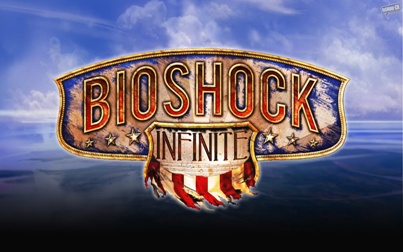 The new book will outline the characters and the environment of the game, but will not spoil any of its intrigue, according to Joe Fielder, who is a writer for Irrational Games. Fielder said that fans have been requesting the company for more information about the floating city of Columbia and the people that live on it.

The eBook will act as a good source of information for anyone wanting to know more about specific characters as well, such as Daisy Fitzroy. There are also a variety of goodies in store for those who pre-order the game, as part of the Industrial Revolution Pack.

Gamers will be looking forward to finally getting their hands on BioShock Infinite, after a series of delays had forced the franchise to postpone the release date for the game. The game developers wanted to create a gaming experience that would surpass the competition and this resulted in an October 2012 release being postponed to a March 26, 2013 release date.