A growing movement of video game enthusiasts will lay down their weapons on 21st December, 2012, in a solidarity cease-fire for the families who lost their loved ones in the Sandy Hook shootings. The national day of cease-fire has been called after outrage over violent games that have been ruling the game market for quite a while. 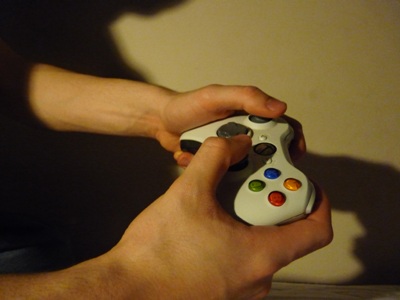 On December 14th, 2012, 20-year-old Adam Peter Lanza shot and killed 20 school children and six staff members of the Sandy Hook Elementary school in Connecticut, USA. He also killed his mother prior to killing innocent school children.  It was a dark day for the entire world. Killing harmless and innocent kids was probably the worst thing a human being can do.

A lot of politicians and people alike have expressed rage over the fact that these violent games drive anti-social behavior and encourage people to pick up weapons and go on a killing spree. GamerFitNation is the group that is sponsoring this movement. The whole idea behind this notion is to show to the world that games are not responsible for a person’s violence. This cease-fire is to show that gamers do indeed care about the situation in the country.