‘Gears of War 3’ is a third-person shooter game that has been developed by Epic Games and published by Microsoft.  The game released in mid September, 2011 and is the third and latest edition of the Gears of War series. The third edition of the game became so popular that there is a book based on it – The art of Gears of War 3. 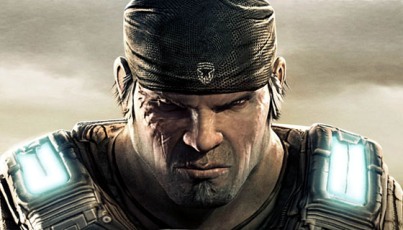 The book is a whopping 320 page edition that is basically split into two parts – The concept art and the production art. The concept art is painted with extremely high level of detail and looks visually dazzling. The second half of the book showcases the production art and is equally brilliant. The environment art comprises the hauntingly beautiful scenes of ruins and other locations.

Gamers and art lovers will fall for this book like an unstable stack of cards. Calling this book terrific would be an understatement.  The game-based book is published by Ballistic Publishing and it is possible that other video game manufacturers will follow suite and make publications out of their games.

The first two editions of the game series were a massive hit. With the third and final edition, Epic games had the difficult task of making the title bigger and better, as well as wrapping up the story in the best way possible. Epic games managed to hit the mark in all three aspects of the third title.  With some great visuals and superb gameplay (that includes a brilliant crew), ‘Gears of War 3’ is by far the most impressive game in the trilogy.