There has been talk in the Media that Microsoft and Sony will be releasing next-gen consoles in the near future. However, the names and other specs of these consoles have been anyone’s guess. Now however, according to SemiAccurate, ‘Kryptos’ is the name for the new Microsoft project that is developing the Durango, which has already been spoken as being the new Xbox 360. 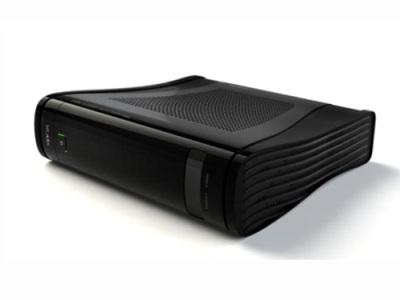 Although the information about these names are speculation at this point, it is interesting to have words put to projects and consoles. There is also speculation that the console will run on an AMD chip known as the Oban.

Microsoft has been pushed to launch the new console, but due to problems with the chips, this process has been delayed. A 2013 launch is to be expected but Microsoft will really have to up the ante to get there.

On the other hand, Sony has been working on their new console too. It has been widely referred to as the PlayStation 4, but recent reports have suggested that it is being called ‘Therbes’ internally. If rumors do turn into reality the new PlayStation console will be released in mid-to-late 2013, as an AMD chip lies at the base of this console as well.