Digital Development Management (DDM) has started to significantly expand its financing and production of games. The company has been steadily growing over the last decade and it’s latest venture with Seahorn Capital Group will help secure finance for its new clients. The new venture is called Seahorn Investments. 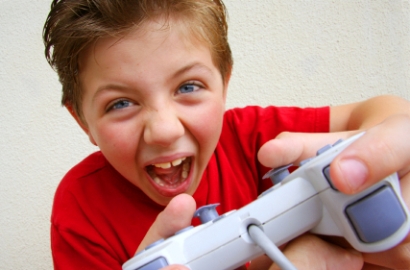 Video games and interactive media have been the focus of Seahorn, ever since its foundation in 2008. It has successfully launched major names such as Rocksteady Studios, which created the Batman Arkham franchise. It has also launched Fearless studios and Big Red Button entertainment.

The managing director of Seahorn’s Capital Group said that financial models which have worked for independent films will be now applied to video games. He went on to say that it’s not only about focusing on the number of hits being received, rather you have to pay attention to a lot of other things such as platform changes and the way people spend money online.

The president of DDM Joe Minton said that with the new deal his company now becomes a one stop shop for all video game business initiatives, as Seahorn was 1 of the major players in terms of financing video games.