The nominations for the 55th annual Grammy Awards was made known on December 6, 2012, by the Recording Academy. The ‘Artist and Hugo’ got nominated in the category for ‘best score soundtrack for visual media’. There was also a completely unexpected nomination for the video game Journey’s soundtrack; this is a first for the video game community as no other song has been featured from any game in the past. 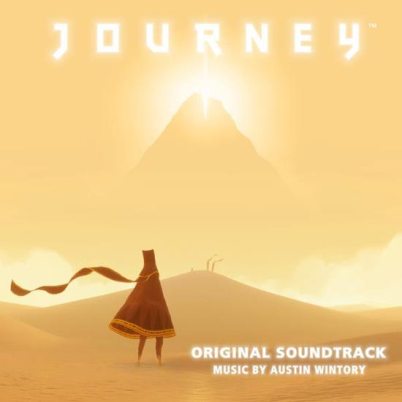 The only other instance of a song being nominated was from the video game Civilization 4, but that was on a different release from the game. Journey has a very distinct soundtrack as it has orchestral arrangements drawn into it. Austin Wintory has scored the soundtracks from ‘Flow’, ‘Flower’ and ‘Journey’; all of which have been produced by ‘thatgamecompany’.

It is not common for video games to be recognized for their music; however the Spike Video Game Awards have been giving them some exposure of late. Video game fans will be overjoyed as they have always known that video games have had great soundtracks associated with them.

There are sites dedicated to video game music such as Square Enix music online. MTV also had certain awards for video games in the past and the BAFTA Game Awards were also held in 2006 to give some recognition to the genre.