Major Nelson from Xbox Live suggested that the company will be releasing more than 40 new apps between December 11, 2012 and spring 2013.  The big news was announced on December 11, 2012, on his blog, saying that some of these apps will already start making an appearance online. 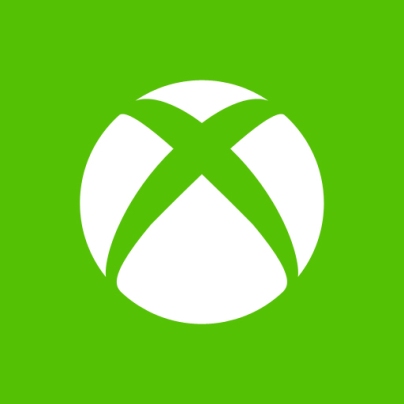 The United States will see the emergence of some apps such as those for Karaoke, Maxim, CNET, as well as Microsoft’s Skydrive. Other countries will also be receiving apps such as SPORT1 for Austria and Germany, which will allow users to access a variety of live sport streaming, scores and much more, right from their Xbox.

There will be an app for VEVO launching in Spain, France and Italy, which will contain material from around 11,000 artists, amounting to over 45,000 videos. Additionally the VEVO app allows users to interact with each other, as well as receive high-quality music and streaming.

Nelson said on his blog that it could take a while for users to download all the apps, as they will be rolling out quite a few at the same time. There could be a possibility that more apps are added as more leading entertainment providers come to the Xbox platform.

Nelson concluded saying that the company would continue to expand their live event offerings via their Live Events Player app.