The Museum of Modern Art (MoMA) in New York has acquired 14 video games as part of a collection on November 29, 2012. Some of the games that the museum acquired are all-time favorites such as Sims, Pac-Man and Tetris. 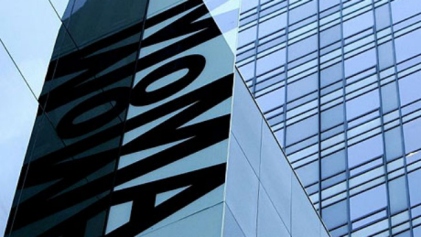 Paola Antonelli will be the curator for the games exhibit and the museum is reportedly trying to acquire another 26 games into its stables. The exhibit is set to open in March, 2013, in the Philip Johnson Galleries housed in the department of architecture and design.

Antonelli said on her blog that video games are art, but the museum also considers them to be design and they will be taking the design approach for the games. Gamers will be able to play the games at the museum, but there may be time limits applied to lengthy titles.

There have been some notable exclusions from the list such as ‘Angry Birds’, but Antonelli said that the reason behind the museum not choosing some popular games was that there was a strict filter that needed to be adhered to.