Videogame developer Bungie’s latest offering Destiny has been kept under wraps till date. However, a fan has recently leaked information about the game including some details and images. The gaming company confirmed that the leaked information is genuine and put up an official image shortly after on their website, stating that there was much more to come. 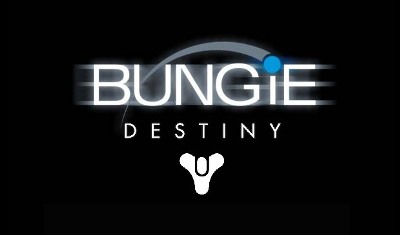 According to the leak, the game is centered on a plot based 700 years in the future. Earth has one of its last remaining cities battling for survival, with a massive alien ship acting as its protector. There are aliens from far corners of the universe that are trying to take over the Last City and the Earth itself. The gamers are the only ones who can save the planet by determining the source of the monsters and overcoming them.

Jason Jones, who is the co-founder of Bungie, says that the game is designed to appeal to the child in each one of us. It also looks like Destiny is aimed to serve a wider audience than Halo, which is the gaming company’s other investment.

The leaked information also hinted that the game will be released initially for the Xbox 360, as well as Microsoft’s follow-up console to the 360. It is also possible that releases for PlayStation 3, PlayStation 4 and PC would be coming up after the Xbox 360 release.